A funeral director creates an infomercial for her business.

A narrator questions ordinary people arabout their complicity in the Jesus' crucifixion. An

An African American narrative from emancipation to MLK.      Workshop (2009)

This classic is reworked using chants, jazz, contemporary gospel, praise and African dance, spoken word, and of course classical rendering as a nod to the original.

It’s 2010, and we’re in the throes of the Great Recession. Willie has lost his job and his home. His friend Jay convinces him to open a church, and promises to fund the venture until it becomes financially viable. Even though Willie doesn’t go to church and hasn’t attended theology school, he agrees to pastor their new church. However, when Willie ignores Jay's relationship advice, things fall apart, and Jay attempts to publicly shame Willie and bring down his emerging ministry. 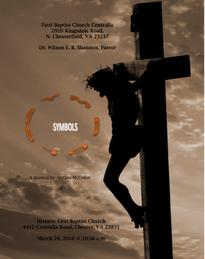 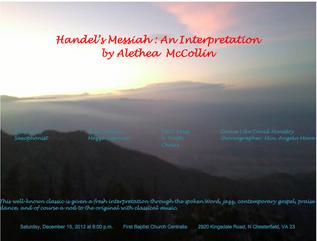 Five women navigate their unresolved trauma of childhood sexual abuse and try to make sense of their fractured world as they contend with issues of naming, victim shaming, identity, grief, and recovery. 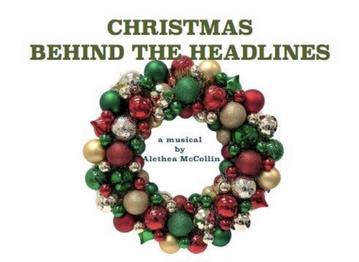 Starting at Jesus' entry into Jerusalem with the waving of the palms, this play follows the biblical story of Jesus through his betrayal  to his crucifixion and resurrection. 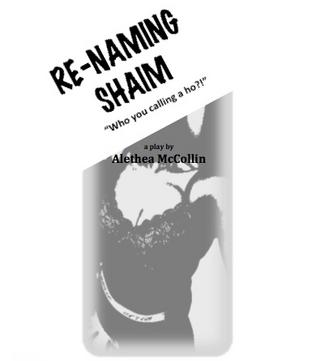 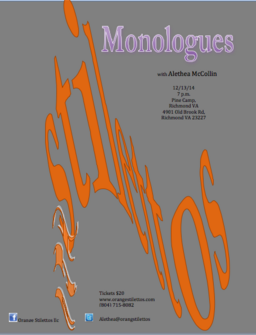 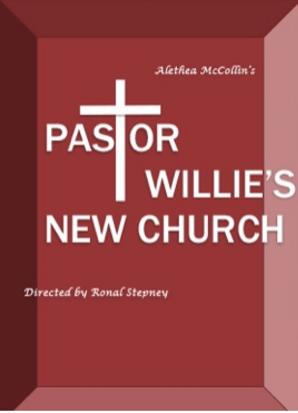 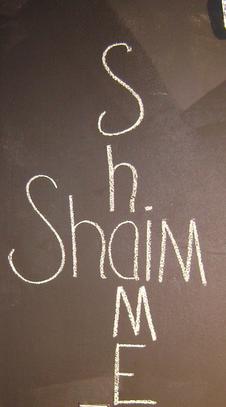 Twelve stories  about women and shoes — their identity, their relationships, and their feminism all told through the perspective of shoes.

Christmas Behind the Headlines shows us God's divine love and intervention when the young couple reconciles after Mary's struggles to convince her skeptical parents and heartbroken Joseph of her immaculate conception! Again, God's loving intervention saves baby Jesus by warning the family to escape to safety in Egypt from Herod's tyrannical plan to kill all boys two years old and younger! With lots of action, drama and 16 original songs, you'll be sure to sing along to this wonderful story!